Virtual horseracing is exactly what it sounds like. Technically maybe exactly but in theory, it is horseracing which you can bet on in an online space. Virtual horse race betting allows people to bet on simulated races every few minutes throughout the day.

In other words, there is a lot more money to be made in the virtual sport than in the real world, as you will not have to wait for a physical horse race to take place. There have been races where whopping €100, 000 bets have been placed making this a completely viable form of gambling.

Recent reports from the UK suggest that virtual horse race bets now make up over 25% of all bets placed on UK horseracing at top UK bookmakers.

How Did it Start?

With the rapid expansion of technology and the relatively new concept of virtual reality now entering the mainstream entertainment interaction with gaming, virtual sports, and social events are picking up at a swift pace.

Bettors can enter the site and pay modest entry fees of around $2 – $15 to run their steeds against others from around the world to make double or even triple their money.

The horses in these races are there to be bought for a low price and then used against other horse owners who also partake on the site.

The Rise of NFTs

The idea of NFT’s seems to be becoming more popular by the day and it doesn’t stop at simple artwork.

Each horse purchased is an NFT. In other words, the owner pays money to own the digital code that then is entered into a random draw, which is presented as a virtual horse race, competing against other owners’ NFT’s. The winner of the random draw will win the virtual race.

One of the controversies and talking points surrounding virtual racing is the possibility of virtual bookmakers rigging the races as most people do not know how the actual racing happens behind the scenes.

However, bookmakers’ margins are already set at a high point possibly eliminating any suspicion of race-fixing, as they are guaranteed profit regardless of the race result.

In conclusion, virtual horse racing, like the games at https://onlinebingonz.co/ seems to be a huge hit. It’s also a viable and usable substitution for real-life horse racing, while waiting for the annual real-life races to take place. Of course, betting and watching horse races online is no substitute for the actual experience of going to a racetrack, but in terms of making money and betting it is certainly a growing enterprise. 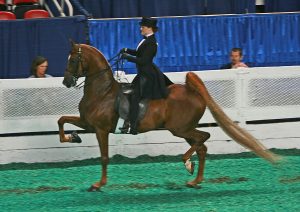 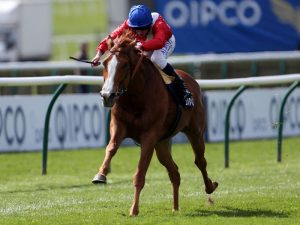