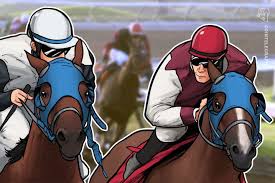 Horse racing betting remains one of the world’s most popular pastimes, with punters that number in the tens of millions. It’s a wide spectrum, encompassing casual bettors looking to have some fun, to professionals that spend the majority of their time researching, betting, and often making more than enough money to get by on.

But with any popular pastime and industry, there are plenty of misconceptions and myths that have become closely associated with racing betting – and while a small handful of them might be based on a few grains of truth, the majority of them have no real basis in reality.

By far the most well-known and widely-believed of all of the myths surrounding horse racing betting, most people believe that there’s simply no real profits that can be made from betting on horses. It’s the belief that, by design, horse racing betting is meant to rob people of their hard-earned cash and leave them broke.

The only real truth to these claims is the risk that’s inherent to all forms of gambling. There’s always the risk that a person can lose their money when making a bet, but for anyone who takes their betting seriously and is willing to put in a bit of work, it can actually be quite a profitable endeavour, and some people make more than enough money to live on.

This is a belief that spans most of the betting and gaming industry, and it’s based on the idea that all the events are secretly rigged against the public and toward the bookies. It’s not hard to see why this is such a prevalent myth; the bookies are typically quite smart in the way that they calculate their odds and subsequent bets, and it’s not uncommon for the general public to lose their bets en masse.

This is not because the bets are rigged, which is a myth that’s also untrue of online NZ casino games, but rather because the bookies are quick to change their strategy based on what the public is doing in order to maximise profits. Any discerning punter that’s willing to learn to read between the lines can easily adjust their betting strategies and begin earning on a much more consistent basis.

This is a piece of advice that originated around half a century ago when horse training was a very different beast compared to what it is today.

Part of the reason for this is that horses back then used to run quite frequently – usually once a week – and resting horses were almost always those that were sick, injured, or too stressed to take part in events. And while some of these reasons are still worth considering when making a bet, it’s also good to keep in mind that modern training methods can have horses not racing for months at a time, but still remain more than capable of winning any events that they then participate in. 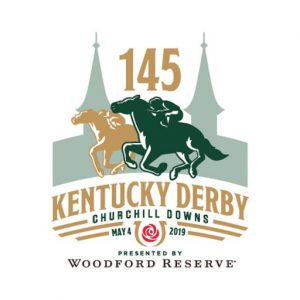