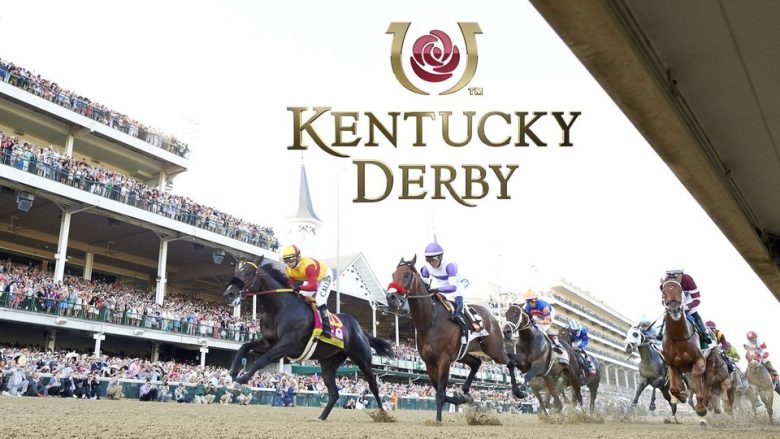 The Kentucky Derby happens to be one of the world’s leading horse races and each year thousands of fans come down to Louisville in order to experience this amazing weekend of sport, tradition and entertainment.

This horse race is unlike the FIFA World Cup 2022 or any other regular sporting event. With a crowd of far more than 150 000 people, unmatched history and tradition and its unique event, the Kentucky Derby has been called as one of the absolute “Greatest Bucket-list Sporting Events” in the United States. Every single year, on the first weekend in May, thousands of guests gather together under the Twin Spires at Churchill Downs to make lifelong memories with their friends and family.

Turns out, the Kentucky Derby is a part of a multi-race, multi-day event. There’s a certain festival vibe in Louisville that leads up to and during Derby week. The official Kentucky Derby line-up includes three full days of racing:

Each racing day includes 11 – 14 different races of varying lengths. Throw in a couple of parties, a parade, and even a fashion contest, and the Kentucky Derby is about a lot more than just a single 1.25 mile race.

Why Is The Kentucky Derby Known Fondly As “The Run For The Roses?”

This is because the winner receives a blanket of 554 red roses after the race. If a horse would rather receive a more practical gift, such as some oats or a lump of sugar, is up for debate, however the garland has become a cherished tradition.

The practice comes from Derby parties that Louisville’s socialites threw in the initial days of the race. Each lady would get a red rose at the parties, and when Churchill Downs’ president Colonel Lewis Clark saw their popularity, he designated the rose as the race’s official flower.

According to the Derby’s organizers, 1896 Derby winner Ben Brush got the first garland of roses, and in 1925 journalist Bill Corum invented the term “Run for the Roses.” The first blanket of roses like the one utilised today was awarded to the victorious Burgoo King in 1932.

The modern garland is topped with a “crown,” a single upturned rose which signifies the struggle that a winner needs to endure. Since 1996, each winner’s garland has been immediately freeze-dried for posterity.

Mint Juleps Are The Drink Of Choice

A sweet mix of bourbon, mint and sugar, mint juleps have been served at the race ever since 1938 with an expected 120 000 being drank every year. The more discerning Derby-goer can enjoy a $1 000-version of the beverage that is made with a special selection of Woodford Reserve bourbon, rare chocolate mint, bourbon smoked sugar and ice that is imported from the island of Tasmania.