Understanding the Impact of the Draw 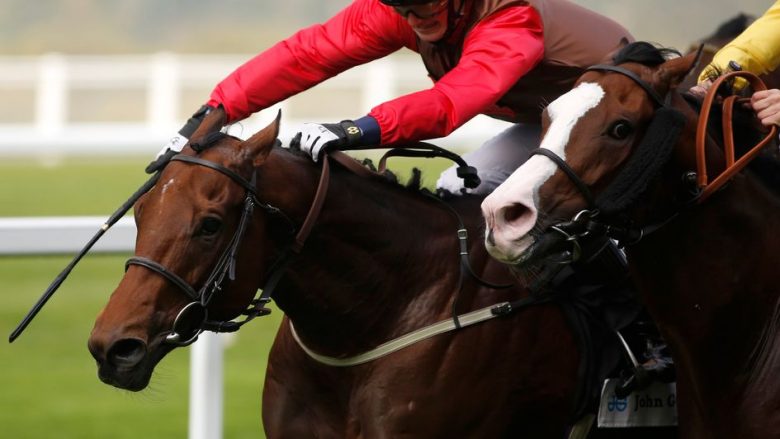 Understanding the Impact of the Draw in Horse Racing

Most flat races in the UK and Australia use starting stalls where horses break out from designated berths that are chosen at random before the race. If you want to be a successful bettor, whether at the track or online, understanding how the draw affects the outcome of the race is crucial.

The impact of the draw is not to be taken lightly as many trainers actually pull out when receiving an unfavourable draw.

In most cases, draw 1 is on the far left of the track while the higher numbers run to the right creating the draw bias. This is simply a term used when referring to an advantage or disadvantage a horse has when starting the race.

If we consider an athletics race, the starting participants are staggered to ensure that each competitor has the same distance to run. If everyone started on the same line, the inside lane would hold an advantage, and so it is with horse racing.

The Advantage of the Inside Rail

That being said, it is extremely unlikely that a horse would hold their exact stall position throughout the entire race. In general, the inside lane is the most sought after, but is not always the winner.

This is because the draw bias can be affected by many other factors other than the inside rail position. These factors change with each new race which means that bettors need to be able to assess each race individually in order to be able to pick a winner.

Factors which Influence the Draw Bias

When considering the final result against online betting offers, there are certain factors that can vastly influence the draw bias. These include the design of the course, the speed of the race, the distance, the ground and the size of the field. If we take a look at track design, every track has a slightly different shape.

Some or more oval while other have sharp turns and long straights. The position of the turn can severely impact the outcome of the race. If the first turn is close to the start, the outside runners will have a disadvantage as it is far easier to overtake on a straight.

The race distance also has an effect on draw bias. From past performances and decades of data, it is now known that shorter races are more prone to draw bias.

If a horse misses the chance to gain the inside rail, they have less time to rally. Making up the ground takes a bit of time which the shorter tracks just don’t offer.

The Size of the Field

Another factor which can influence the draw bias is the number of runners in the race. The smaller fields will filter down to the inside rail while in larger races, the horses tend to spread out since moving is an issue.

In larger races, good horses can be get bunched together and trapped while another has a free run.

While not as influential as the other factors, the ground can also play a role in increasing or decreasing the draw bias. If it rained before the race, the course could have different drainage patterns, making one section quicker than the rest.

If the inside rail is the lowest part of the track, it would become wetter and slower, negating the effect of the draw. All these factors need to be considered before thinking about how the draw will affect the runners. 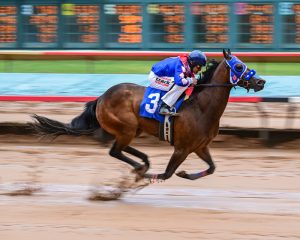