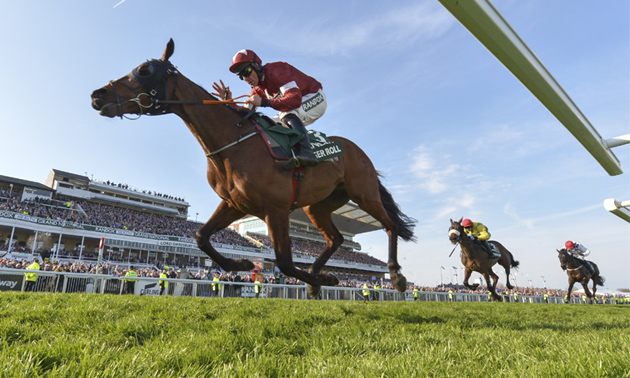 There are few better ways of learning about a topic than watching an informative documentary on it. These are often packed with fascinating information and give the viewer a much deeper insight into the world of whatever they are watching.

Directed by Steven Michael and funded by ESPN, this documentary focuses on the story of a claimer who not only made it all the way to the Kentucky Derby but would also go on to win the event. D. Wayne Lukas, one of the world’s most famous trainers, took a chance on the unknown jockey, Chris Antley, who himself was battling with drugs and other personal issues.

It follows as Antley goes through rehab before eventually coming to know the horse Charismatic, and how the two saved each other and would go on to win one of the most prestigious events in the international horse racing scene. It’s a powerful documentary that anyone with a love of horse racing must give a watch at least once.

Produced by Christopher Duddy and Glenn Garland, this documentary tells the story of a racehorse that would defy its own lineage and become a champion. The horse was sired by Ole Bob Bowers, and would later be purchased by Dorothy and Sam Rubin, with his training taken over by Ron McAnally.

It took a few years for the horse to make it to the top, but once he does, he goes on to win a total of seven Eclipse Awards, with two of those being for Horse of the Year. It’s a fascinating look at how the world of pedigrees can sometimes be turned on its head, and how John Henry would overcome the odds to become one of the most renown racing horses of his generation, and makes for great background entertainment when enjoying games at Canadian online casinos. He would die in 2007 at the age of 32 after having lived a long retirement at the Kentucky Horse Park.

The First Saturday In May

This documentary goes behind the scenes and follows six different trainers as they prepare for the Kentucky Derby of 2006. Instead of just a single horse, jockey, or trainer, viewers instead can see the training methods from different, well-known handlers and the various hurdles that they must overcome in order to be included in the Derby. While most of the focus tends to be on the horses and their riders, The First Saturday In May instead gives us a unique insight into the action behind the scenes, and hopefully offers a new appreciation into the amount of work that it takes to make it to the top. 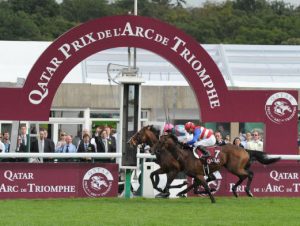