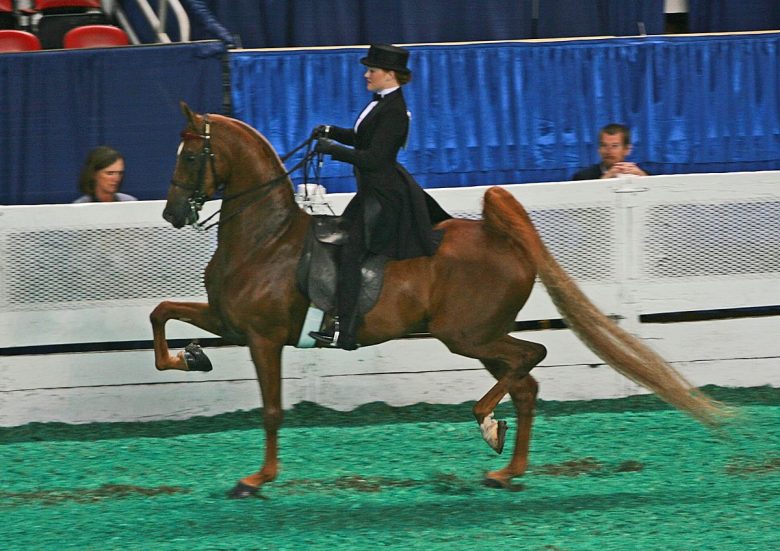 The love of horse racing goes quite a few generations back in my family; we always enjoy a good day at the races or a flutter or two. But sometimes you need a bit of a break from the usual and to try out something different for a change.

So if you need a little break from all your usual or horse bets or want to enjoy the rich and varied thrill that online gambling Canada has to offer in a whole new way, why not try watching (or participating) in a few of these alternatives to Horse racing.

Polocrosse is a newer sport, developed before World War 2 in Australia; it is a cross between Polo and Lacrosse. Played outside, on a horse (duh) riders use a racquet with a loose net to carry the ball and score goals.

Polocrosse only allows for one horse, unless an injury occurs, and the horses are usually smaller, max of 16hh. Each team consists of six players, in two sections of 3. With a match consisting of 4, 6 or 8 chukkas of six to eight minutes.

This equestrian sport is quite popular in the USA, and continues to grow in favour internationally.

Originating in Argentina as far back as the early 1700s, Horseball started out as Pato which was actually banned in the 1790s as player kept getting killed.

The modern rules of Horseball were decided upon in the 1930s (when they stopped using an animal for a ball – thank goodness) and it became Argentina’s national sport in 1953.

Horseball now is a combination of polo, basketball and rugby and is recognised by the International Federation for Equestrian Sports as an official equestrian discipline.

The rules call for four players, making a minimum of 3 passes between 3 different team members and attempting to score a goal through a vertical hoop. It is usually played on a sand pitch sized 65m x 25m.

Since the players stopped getting killed, the game has grown in popularity internationally and is a highly entertaining horse event to watch or even try first hand.

Harness racing history dates back to the ancient days, to probably even before the Assyrians and their kings massive stables. Harness racing started with chariots in war scenarios but soon become used or more day to day situations like hunting and sport.

The modern rig used (the Sulky) was developed from a single person pleasure vehicle, evolving over the years to what it is now. The Sulky now is a simple U shaped shaft mounted on two wheels with a seat.

Though harness racing has had its ups and down in popularity over the years, it is still well like and well worth the time to watch or bet on. If you perhaps would like a less hectic sport to watch or to partake in, why not try out competitive trail riding?

Riders are required to follow a marked trail, covering a certain amount of miles per day. Each race has its own distance and time, and the goal of the competition is to show the horsemanship and partnership between rider and horse.

Judges posted at points along the trail, judge the riders and horse on various obstacles, like side passes up to a tree or mount and dismount, emergency stops from a trot.

Usually held over weekends, competitive trail rides are held all over the world, so you could definitely find one to watch or participate in.